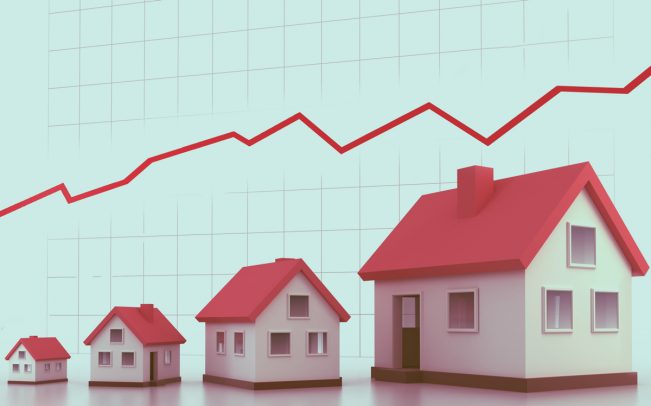 It is cheaper to rent a property than it is to buy a home for the first time in more than six years, says Hamptons. Research by the estate agency suggests that before the pandemic began in March 2020, people buying with a 10% deposit would have been better off than renters by £102 a […]

Online delivery services. Are you overpaying for fast food ? 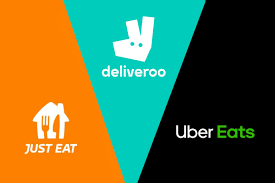 Ordering a takeaway via a food delivery app can be up to 44% more expensive than dealing directly with a restaurant, according to research. The consumer organisation Which? said it looked at the price of ordering meals for between two to four people from five restaurants and cafes. It compared the prices offered by the […]

Amazon had sales of €44bn in Europe in 2020, but paid no corporation tax 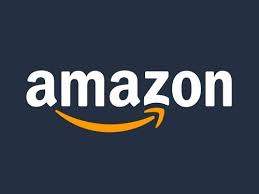 Fresh questions have been raised over Amazon’s tax planning after its latest corporate filings in Luxembourg revealed that the company collected record sales income of €44bn (£38bn) in Europe last year but did not have to pay any corporation tax to the Grand Duchy. Accounts for Amazon EU Sarl, through which it sells products to hundreds of […] 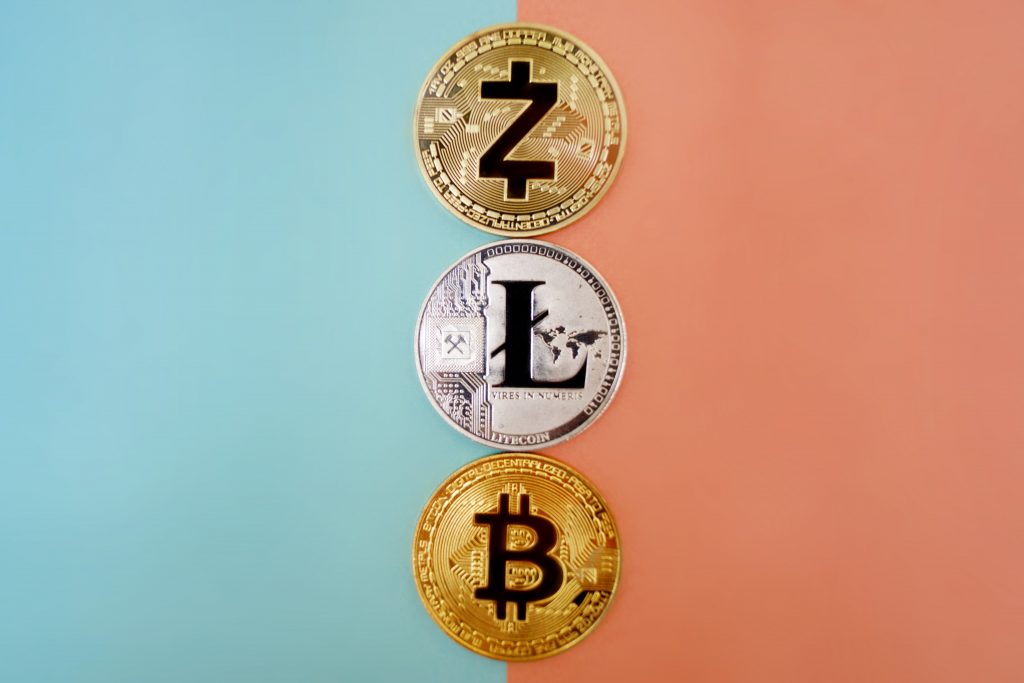 Beijing banned banks and payment firms from providing services related to crypto-currency transactions.It also warned investors against speculative crypto trading on Tuesday. It follows falls in Bitcoin of more than 10% last week after Tesla said it would no longer accept the currency. On Wednesday afternoon, Bitcoin recovered some ground, although it was still down […]

How are my cryptocurrency gains taxed in the UK 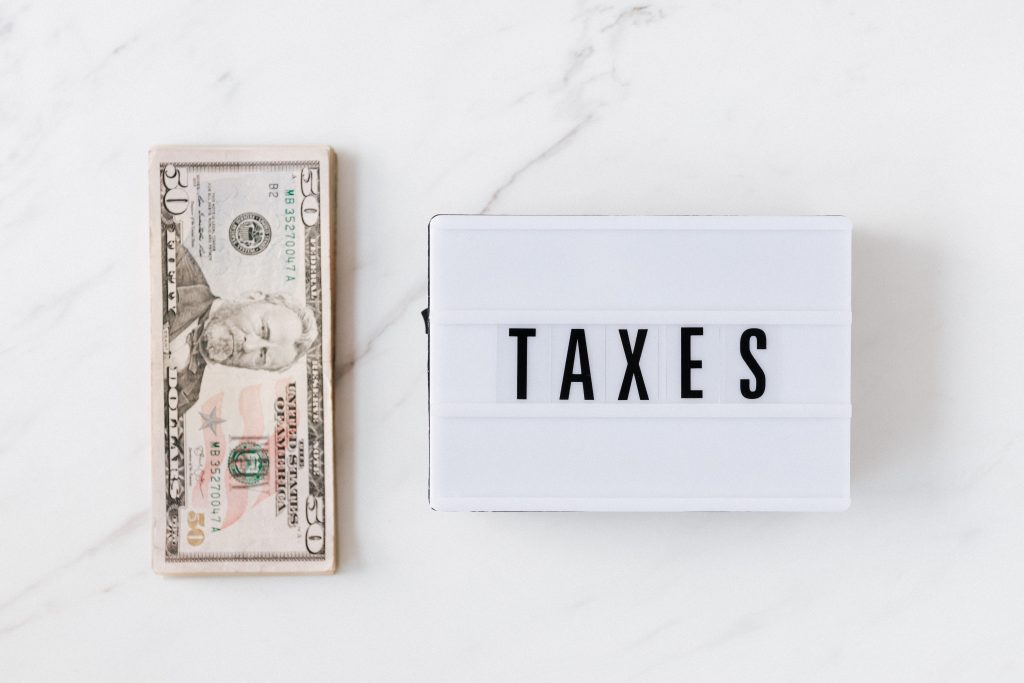 Many investors in cryptocurrencies have made big gains. But once you take profits – or even buy one cryptocurrency with another – you could be liable for capital gains tax.  Cryptocurrency investors have had a rough time recently. From the spectre of higher taxes being proposed by US president Joe Biden to the “Elon Musk effect”, the market […]