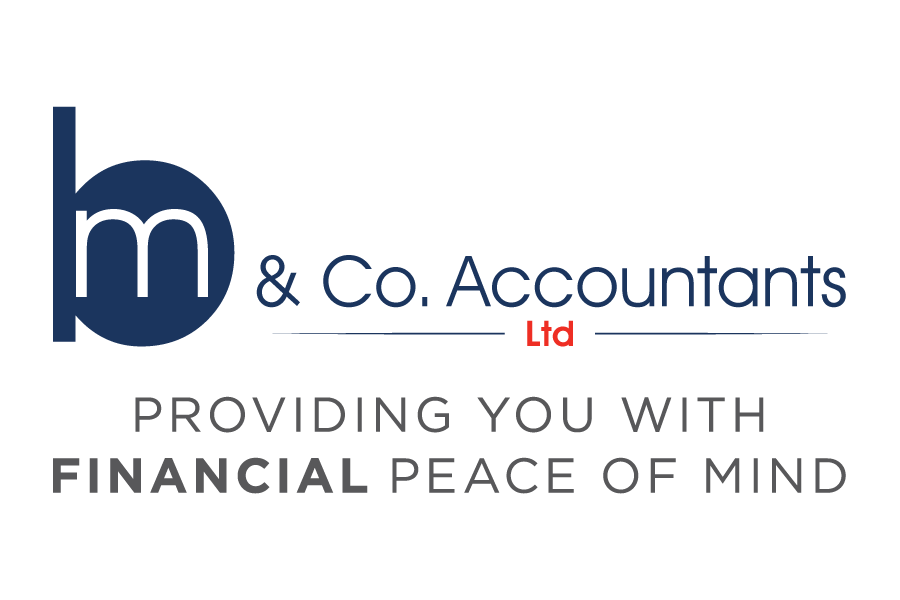 Furlough Scheme: Can 10% reduction be justified 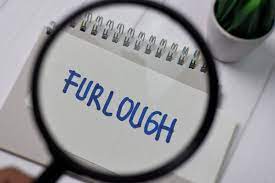 More than a million workers came off furlough in May as the economy reopened, leaving the scheme supporting the fewest people since the start of the pandemic.

At the end of May, 2.4 million people still relied on the scheme for their income, the latest HMRC figures show.

The furlough measures are being phased out by the end of September.

But with parts of the economy still limited by the virus, some firms are calling for an extension to the scheme.

Terry George, who owns the Mission night club in Leeds as well as several other venues, said he expected some of his staff would be made redundant as a result of the phase-out of furlough.

“We can’t afford to pay people out of a pot that has no money coming in,” he told the BBC’s Today programme. “We’re going to have to lose some staff.”

He called for the scheme to be extended until businesses such as his were back up and running.

Over the next three months, firms will have to shoulder more of the costs of the scheme as the government starts to wind down its support. Staff will continue to receive 80% of their wages, but employers will pay part of that for the first time.

“The furlough isn’t simply being switched off,” Business Secretary Kwasi Kwarteng told the BBC’s Today programme. “All we’re saying is that the employer should contribute something to the payroll, and then over time, over the next three months, the furlough will be will be taken away.

“It’s a difficult balanced decision to make, the furlough wasn’t going to last forever,” he added. “I think, as we open up in two weeks’ time, this is the right time to think about the balance of payroll, which the government pays and which employers pay.”

The Treasury said its furlough funding was still substantial and had deliberately been retained over the summer to provide more certainty.

Labour questioned whether it was fair to ask bosses to contribute towards the salaries of furloughed staff if they were not yet permitted to reopen.

“Nightclubs can’t open today, they don’t know what capacity and rules they will be working under when they do, they have no income, they are still racking up debts, and today they have to start paying towards furlough payments,” said Jeff Smith MP.

The government has spent £66bn on the Coronavirus Job Retention Scheme, as furlough is officially known, and it has supported 11.6 million jobs since March 2020.

But as the economy has gradually reopened many workers have returned to their jobs.

Estimates from the Office for National Statistics’ weekly survey suggest that numbers continued to fall in June, and that there are now between 1.3 million and 1.9 million people on the scheme. 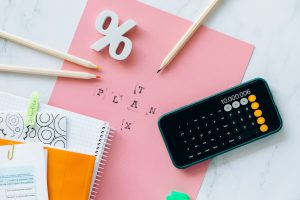 Despite this bigger bill, the number of people who had to pay capital gains tax (CGT) has continued to fall. Last year 265,000 taxpayers paid CGT, down from 276,000 in 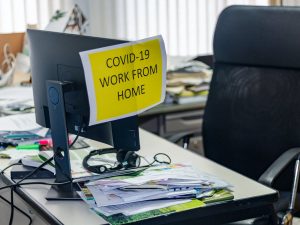 The Inevitable: Can we keep working from home ?

A group of business leaders has urged ministers to “set the country clearly on the path to recovery” by encouraging people to return to the office. Firms needed to know 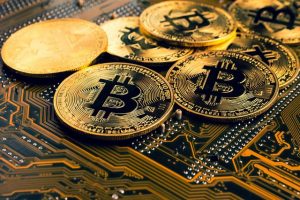 How many restrictions should be placed upon the use of cryptocurrency

Binance, the world’s biggest cryptocurrency exchange, has been issued a warning by the UK’s financial regulator. The Financial Conduct Authority (FCA) has ruled that the firm cannot conduct any “regulated activity” in 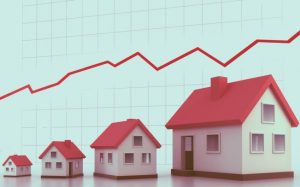 It is cheaper to rent a property than it is to buy a home for the first time in more than six years, says Hamptons. Research by the estate agency

One of the easiest ways to follow the news as a reader is through our newsletter, which is designed to bring the latest stories straight to your inbox. Subscribers receive up to two specially created e-mails from us a week - and what's even better, the service is completely free.